A Remarkable Kind of Hero : The Engineer Barnes Wallis 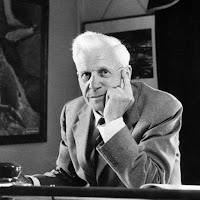 It is extremely rare for an engineer to become a celebrity. Rulers and politicians, conquerors and prophets fill the history books. Explorers and adventurers sometime become famous, while artists, authors, musicians and actors occasionally gain widespread recognition or, in exceptional cases, superstar status. Yet engineers? Engineers are by nature modest and practical men (and women), more focused on the seemingly pedestrian problems of building practical things. Yet, the name of one engineer has been remembered for his contributions to the Allied victory over Nazi Germany:  Barnes Wallis While Wallis' fame can be traced back to the invention of the bouncing bombs used in the daring raid on the Ruhr Dams in May 1943 -- or more rather the popular 1955 film "The Dam Busters" that depicted that operation, Wallis was involved in many more innovative and successful projects. His curiosity and inventiveness encompassed a wide range of fields. According to the Barnes Wallis F
Post a Comment
Read more

Lack of Moral Fibre - A Reassessment of the Term 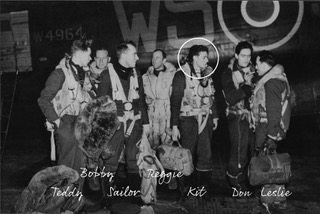 The term “Lack of Moral Fibre” was introduced into RAF vocabulary in April 1940 and was ‘designed to stigmatize aircrew who refused to fly without a medical reason.’  [1]   While it is now most commonly associated with ‘shell-shocked’ bomber crews, in fact aircrew from all commands could be and were categorized as LMF in the course of the war. Humiliating as the concept was, the myths about the treatment of LMF were more terrifying than the facts .   The RAF entered the war confident that its volunteer aircrew, all viewed as the finest human material available, would not suffer from any crisis in morale. Yet already by January 1940, attrition rates of over 50% in Bomber Command, triggered a crisis in confidence among commanders and crews. At the same time, Coastal Command morale was undermined by unreliable engines and unarmed aircraft that proved extremely vulnerable to Luftwaffe attack. On March 21, 1940 the Air Member for Personnel met with senior RAF commanders to develop a pr
Post a Comment
Read more 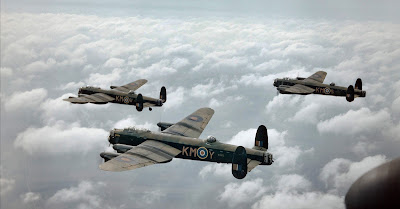 The Lancaster has become the iconic RAF bomber of World War Two.  It almost doesn't matter if it was better than the rest. At this stage, it has wormed its way into memories and hearts and histories. Yet like the equally familiar and beloved Spitfire, its place of honor is not entirely undeserved.   The Lancaster began its "career" as a twin-engined, medium bomber that failed miserably. Dubbed the Manchester, the twin-engined bomber was severely under-powered and so one of the designers at the manufacturer Avro suggested expanding the wing-span and adding two more engines. The resulting four-engined aircraft powered by the legendary Merlin engines was renamed Lancaster, and soon proved to be an outstanding aircraft.  Even more surprising, perhaps, was that the initial design proved so satisfactory that although later models were built, the original Mark I remained in production throughout the war. It had a maximum speed of 282 mph and a service ceiling of 21,400 feet --
Post a Comment
Read more
More posts 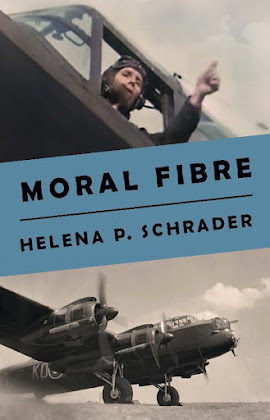 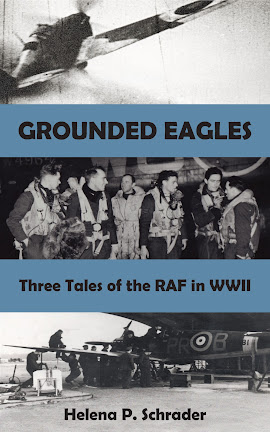